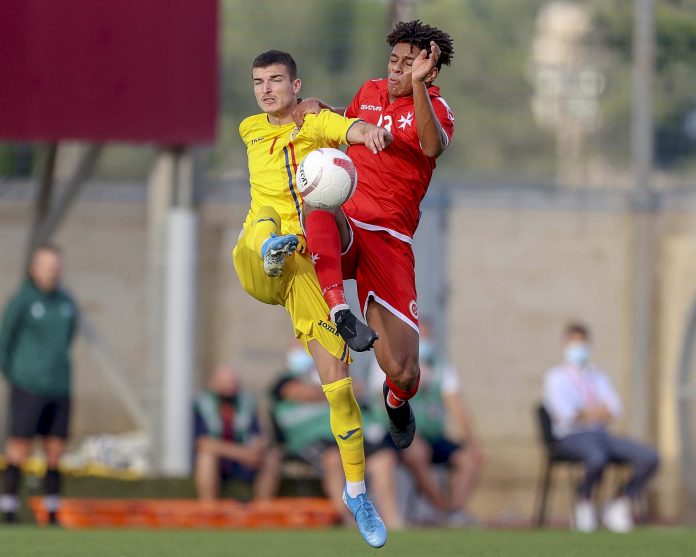 Romania scored twice in the first half on their way to a comfortable victory over Malta in a match from Group 8 of the UEFA Under-21 Championship qualifiers.

This was Malta U-21’s fifth consecutive defeat after the draw with Northern Ireland in the opening match last year.

As expected, Romania, who are battling for the top spot in the group together with Denmark, were clearly a better side. They scored early in the game as the Maltese defence seemed to struggle a bit, compared to last Friday’s performance.

The Romanians doubled the score thanks to a controversial penalty, before adding a third late on.

The hosts went close with a Paul Mbong free-kick from the left on six minutes but Andrei Chindris headed the ball into a corner, anticipating Kurt Shaw.

From the resulting corner taken by Jan Busuttil the Romanians were off to a swift counter-attack with Dennis Man racing through, rounded Ayrton Attard before hitting low past Aquilina to put the visitors ahead.

The Romanians were now in control and Costache beat Nicholas Pulis on the run, but his diagonal shot missed the target.

On 12 minutes, Man concluded a good run on the right and served Valentin Mihaila who just failed to connect.

Malta went close to equalising on 29 minutes. Alex Satariano served Ayrton Attard and the latter entered the area and hit low with the Romanian goalkeeper deflecting his attempt before the ball was cleared.

Two minutes later, Timmy Aquilina performed a good save from close range by Valentin Mihaila when served by Darius Olaru on the right.

Aquilina came to the rescue once again on 37 minutes when off a cross from the left by Mihaila, Man headed the ball down for Costache whose first-time effort was parried by the Malta custodian.

Four minutes from the end of the second half, Romania doubled the score. Hungarian referee Gergo Bogar ordered a penalty after Zammit Lonardelli was adjudged to have fouled Mihaila in the box for what seemed a rather harsh decision. Ionut Costache converted from the penalty spot to double the score.

Romania remained on the offensive and six minutes in the second half, Man concluded a good move by entering the penalty area and hitting wide.

Malta replied with a shot from outside the area by Busuttil which was saved without particular difficulty by Vlad on 63 minutes.

Substitute George Alexandre Cimpanu delivered a corner from the right, Denis Harut failed to control the ball at first, but despite lying in front of the goalkeeper, still had the time to hit home. 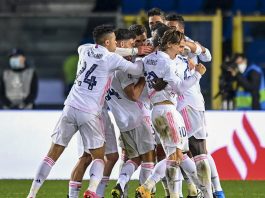 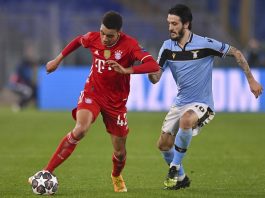 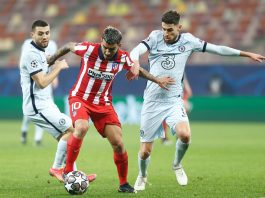