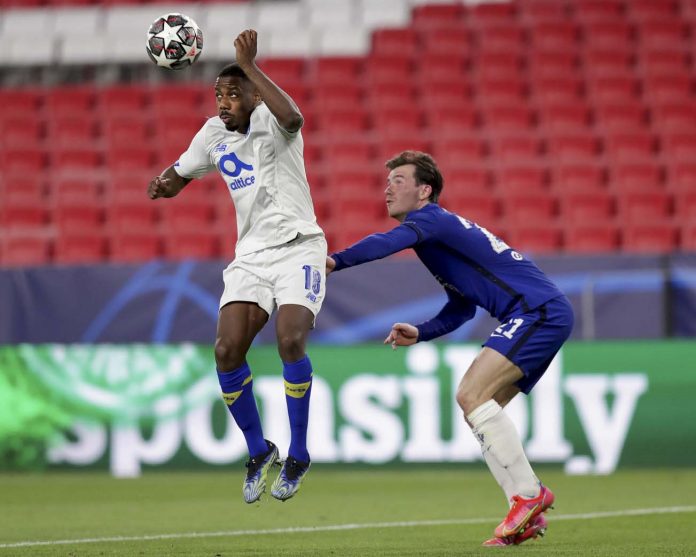 Chelsea suffered a 0-1 loss against FC Porto, but still progressed to the semi-finals of the Champions League.

The Blues had already established a two away goal advantage at the Estadio Ramón Sánchez Pizjuán in the first leg, and the Portuguese club never really looked like overturning that.

It’d be fair to say the London side never looked like stretching it, either. One shot on target all night proves that more than words from this writer ever could, although you’ll be hard-pressed to find a Chelsea fan who is too worried tonight.

Right at the death, there was still time for Mehdi Taremi to light up the tie with an extraordinary overhead kick – but it was too little too late for the ‘visitors’.

Perhaps the most enlightening stat from the game is that there was a foul every 174 seconds in the first half – evidence that the game descended into a scrappy encounter that suited Chelsea down to the ground, as neither could grasp any sense of momentum.

Attention now turns to Anfield tomorrow night. Jurgen Klopp’s Liverpool must overturn a 3-1 deficit to Real Madrid if they are to meet Thomas Tuchel’s Chelsea in the Champions League semi-final. 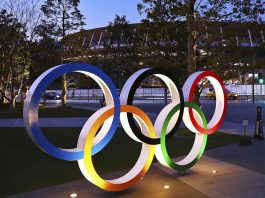 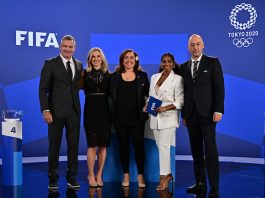 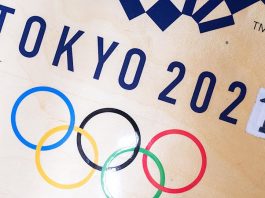