James Rodriguez has finalised a permanent move to Everton with an announcement expected on Wednesday, talkSPORT understands.

The Colombian international has agreed a three-year deal with the Premier League side, where he will be reunited with Carlo Ancelotti – who he has previously worked under at Real Madrid and Bayern Munich.

Rodriguez has already passed his medical and is understood to have taken a significant pay cut to sign for the Merseyside outfit.

The deal represents a hugely significant coup for Everton, underlining the calibre of player they are now able to attract under Ancelotti’s tutelage.

Real Madrid were believed to be demanding a fee in excess of £20million for the striker, despite only having 10 months remaining on his contract at the Bernabeu.

It is unclear at this stage exactly how much the Toffees have forked out to secure Rodriguez’s signature. 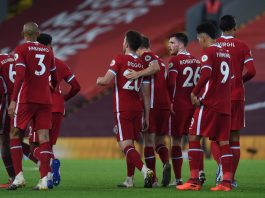 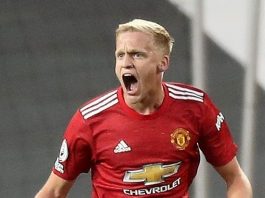