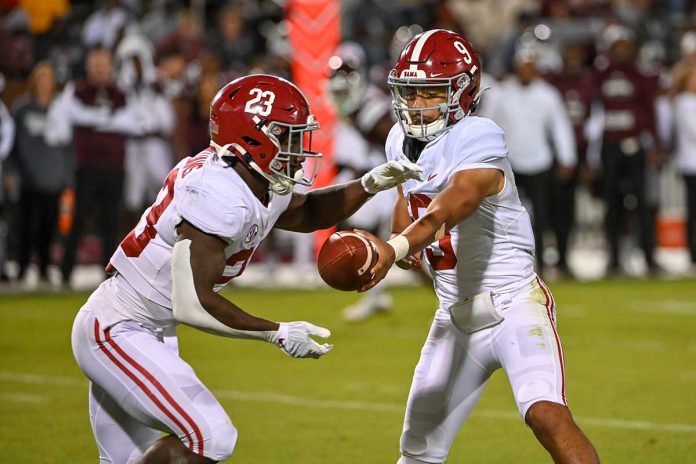 The No. 5 University of Alabama football team held Mississippi State to less than 10 points, defeating the Bulldogs 49-9 at Davis Wade Stadium in Starkville, Mississippi. It marked the 95th time the Crimson Tide has held an opponent under 10 points during Nick Saban‘s tenure as head coach.

Quarterback Bryce Young completed 20-of-28 passes for 348 yards and four touchdowns to four different targets against the Bulldogs. The sophomore was also 6-of-6 for 159 yards on 3rd down passing, with three of those plays resulting in a touchdown.

Running back Brian Robinson Jr. rushed 19 times for 73 yards and two touchdowns to go with five catches, 68 yards and a touchdown receiving.

Placekicker Will Reichard came away with seven extra points during the game. 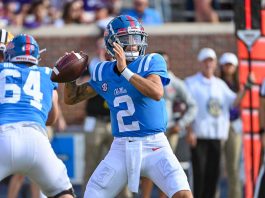