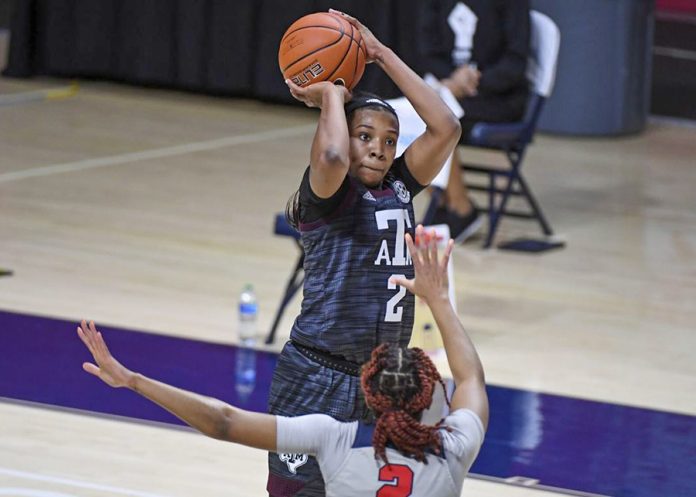 The Texas A&M Aggies took over the game when they needed to.

Kayla Wells scored 18 points and 9 rebounds as No. 5 Texas A&M sustained a dominant fourth quarter to secure a 66-55 victory over Mississippi (Ole’ Miss) at the Pavillion in Oxford, MS.

The Aggies (20-1) won their eighth straight game, but the lady Rebels remained competitive even heading into the 4th quarter; trailing just 44-39. Then it was all Texas A&M.

”I just feel like we really know how to finish the game now,” Wells said. ”We’ve done it time after time. And it’s almost like something that we have to do. It’s almost mandatory.”

Already off to the program’s best start through 20 games, the Aggies secured their 16th consecutive season with at least 20 wins.

Wells only shot 5 of 16 from the floor but made 7 of 8 free throws. Aaliyah Wilson had a huge all-around game. Wilson had 10 points, seven rebounds, six assists and six steals.

Jordan Nixon scored nine of her 11 points in the fourth quarter when Texas A&M led by as many as 15.

Ciera Johnson only scored five points but the last one hit the career 1,000-point milestone.

Shakira Austin got her fifth straight double double to lead Ole Miss, the first Rebels player to do that in SEC games since Armintie Price in 2007. She had 16 points and 10 rebounds.

Taylor Smith had 12 points on 3-of-6 3-pointers. The rest of the team made 1 of 9 attempts from 3-point range. Madison Scott finished with 10 points.

Zaay Green and Jordan Nixon helped turn it into a comfortable win.

Green hit the Aggies’ first three baskets of the fourth – and her first three in the game.

Then Nixon hit three straight layups and a free throw in a quick nine-point Texas A&M flurry, over a span of just 1:49.

Johnson’s putback with 2 seconds left in the third quarter gave Texas A&M a 44-39 lead after the Rebels had erased most of a 10-point deficit.

The momentum carried over into the fourth.

”There was a stretch where A&M showed their maturity in the fourth quarter and just pulled away from us,” Ole Miss coach Yolett McPhee-McCuin said. ”And we didn’t answer the call.”

Texas A&M had to rebound from a slow start after missing all five 3-point attempts and four of six free throw attempts in the opening quarter. The defense remained strong, helping the Aggies build a 26-23 halftime edge. Ole Miss: Made just 5 of 14 shots in the fourth quarter but showed plenty of resilience until then. Won the rebounding battle 43-34. 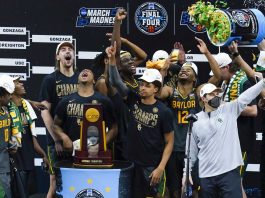 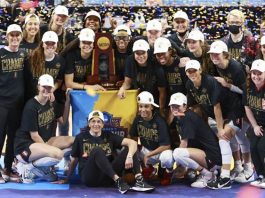 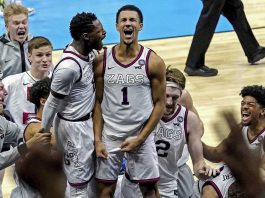