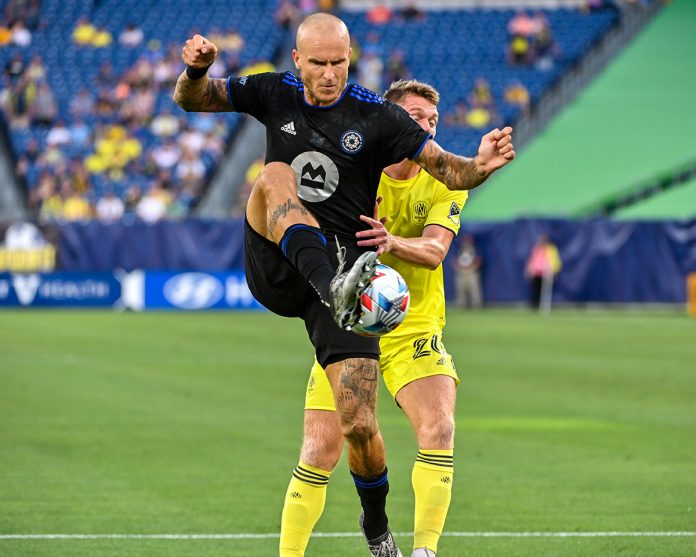 Abu Danladi scored in the fourth minute of second-half stoppage time to help Nashville SC secure a 1-1 draw against the visiting CF Montreal.

Danladi directed in a header to give Nashville its seventh straight home game without a loss this season.

Nashville struggled early in the first half, unable to complete passes or generate much on the attack and being denied by a Montreal side that blocked any shot attempt.

But the hosts found their groove as the half progressed. In the 28th minute, midfielder Hany Mukhtar’s shot from outside the box went wide.

Nashville had one of its best chances to break the scoreless draw in the 38th minute, when midfielder Alex Muyl went box-to-box before deking Montreal defender Rudy Camacho, but his shot sailed over the net.

Montreal defender Zachary Brault-Guillard had a chance to give his side the lead in the first half in the 37th minute. After Montreal blocked a Nashville corner kick, Brault-Guillard showed off his speed, rushing down the right wing but opting for a pass that ended the scoring opportunity.

Nashville kept the pressure on early in the second half. Midfielder Anibal Godoy’s shot from the top left of the box in the 49th minute was on its way in before Pantemis got a piece of it with his hands to deflect it away.

Defender Kiki Struna gave Montreal a 1-0 lead in the 63th minute, sending a header off a left corner kick to the right side of the net.

Danladi came close to netting the equalizer minutes later. In the 76th minute, a sliding Pantemis denied him at the left edge of the net, and four minutes later, Pantemis got his leg on a shot from in front. 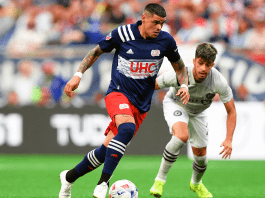 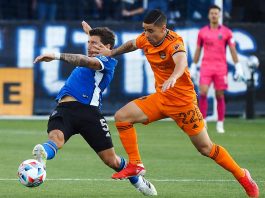 San Jose and Houston end in a draw 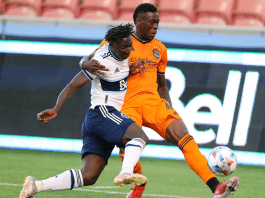