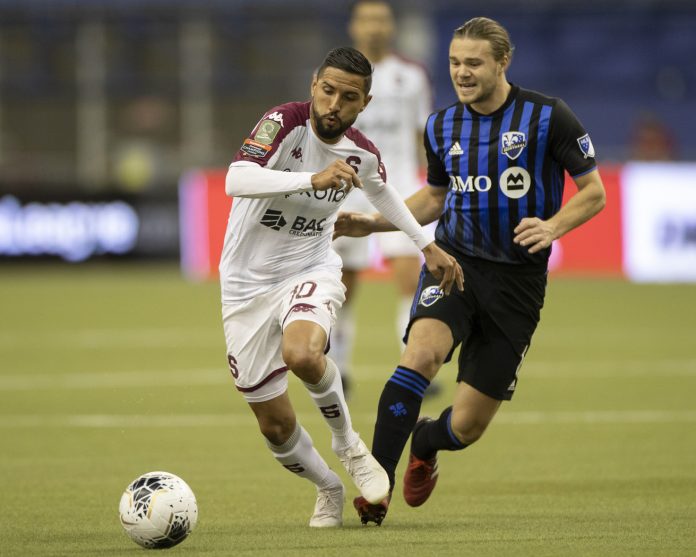 The Montreal Impact are through to the Concacaf Champions League quarterfinals after a 0-0 draw against Saprissa at Stade Olympique on Wednesday night.

Playing without starting center back Rudy Camacho, the Impact mostly sat back and absorbed pressure from the Costa Rican side for 90 minutes. Saprissa had 70 percent of the possession but were able to create just 11 shots, only two of which went on target. Saprissa’s best opportunity to score came in the fifth minute, when Impact goalkeeper Clement Diop rushed out to cut down the angle on former Vancouver Whitecaps FC winger Christian Bolaños.

Saprissa midfielder Mariano Torres hit a stinger in the dying minutes of regulation, but Diop was able to parry it into safety.

Despite their defensive posture, the Impact had two of the better chances of the match. After a misplay from former MLSer David Guzman in the opening moments, Bojan was left 1v1 with the ‘keeper but failed to find the back of the net. In the 44th minute, Zachary Brault-Guillard made a scintillating run through the Saprissa defense that eventually ended with an open Shamit Shome effort from close range that was saved. 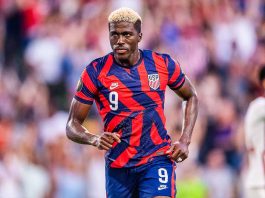 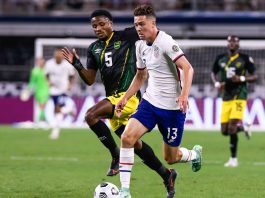